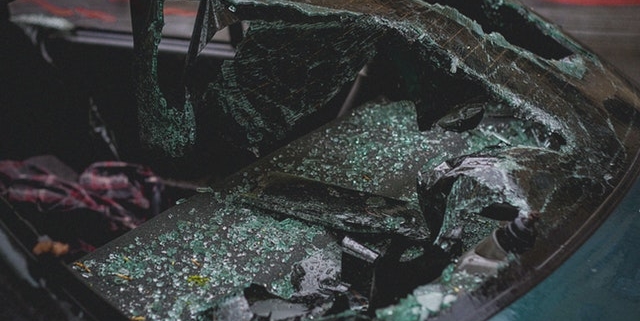 One person died after two cars crashed Saturday morning at an intersection in Aurora, police said.

Both people involved were transported to the hospital, police said, where one of the drivers died.

At AGG Law Firm, our Aurora fatal crash lawyers will meet with you to discuss the strength of your claim and talk you through your various options. At these times it’s important to have knowledgeable lawyers and authority on your side, who can provide you the peace of mind you deserve.

4 Common Causes of Car Accidents and How to Avoid Them